Assessment of the greenhouse gas mitigation potential of green hydrogen. An implementation roadmap for Mexico.

- To assess the mitigation potential and costs of green hydrogen in Mexico.

- To analyse pilot project alternatives and design a critical pathway for implementation.

- To provide a link between stakeholders in Mexico and the United Kingdom for the future development of a pilot project.

- Review of the state-of-the-art technologies for the production, transport, storage and use of green hydrogen.

- Mapping of existing national and international stakeholders and experiences.

- Analysis of costs and mitigation potential of green hydrogen alternatives.

- Present the results of the project.

Over the past two decades, colours have been used to differentiate the various forms in which hydrogen is produced.

Hydrogen is produced from fossil fuels, but the CO2 is captured and stored. Emissions are significantly reduced with respect to grey hydrogen. 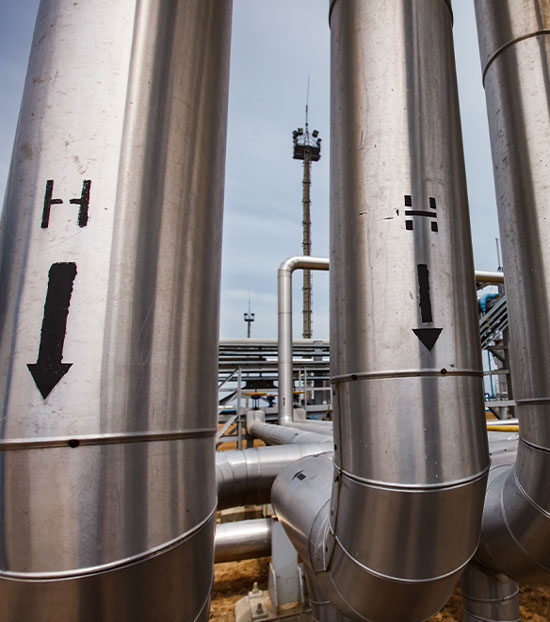 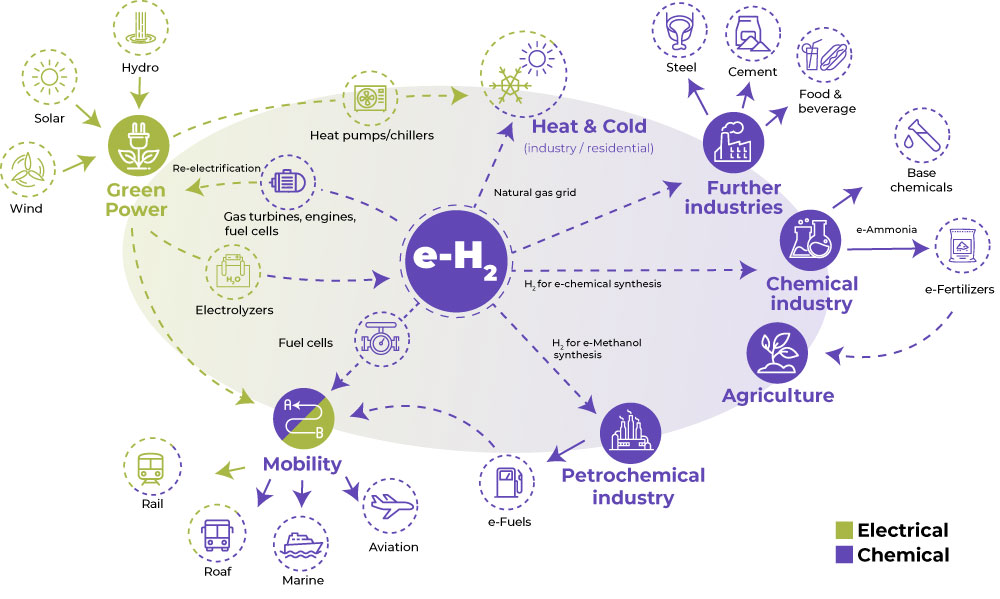 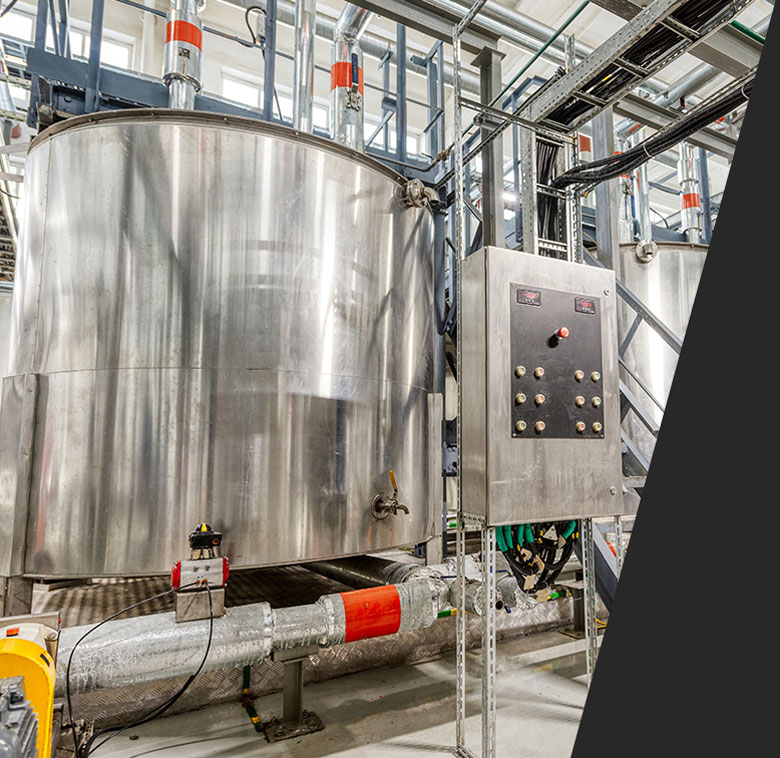 - Hydrogen production costs have fallen considerably, and this trend is expected to accelerate.

- The mining sector is of great importance for the development and implementation of hydrogen, and there is a high probability that it will be the first sector where it will be adopted on a larger scale.

- This is due to the size of the vehicles used and the existence of fixed routes.

- The next area in which hydrogen could be developed is in passenger transportation, serving as a complement to battery electric vehicles (BEV) and, in some cases, offering a competitive advantage.

- Hydrogen allows decarbonising activities that are not easy to decarbonise with electricity, such as the production of steel, cement, and petrochemicals.

- Hydrogen is a mean of storing solar and wind energy to help overcome the problem of intermittency.

- Ammonia generation is another alternative for storing low-carbon energy. It can be used as a fuel, energy vector or converted to hydrogen.

Selection of alternatives for the use of green hydrogen in Mexico

Analysis of sites with current and potential hydrogen demand.

3) Public transportation in three cities (Monterrey, Guadalajara and Mexico City). Total demand of the BRT fleet and demonstration project for one vehicle.

4) Injection to the natural gas pipeline network. Up to 3% in volume.

5) Industry (steel, ammonia and methanol). Plants with commercial capacities were considered, with current and potential demand for hydrogen. 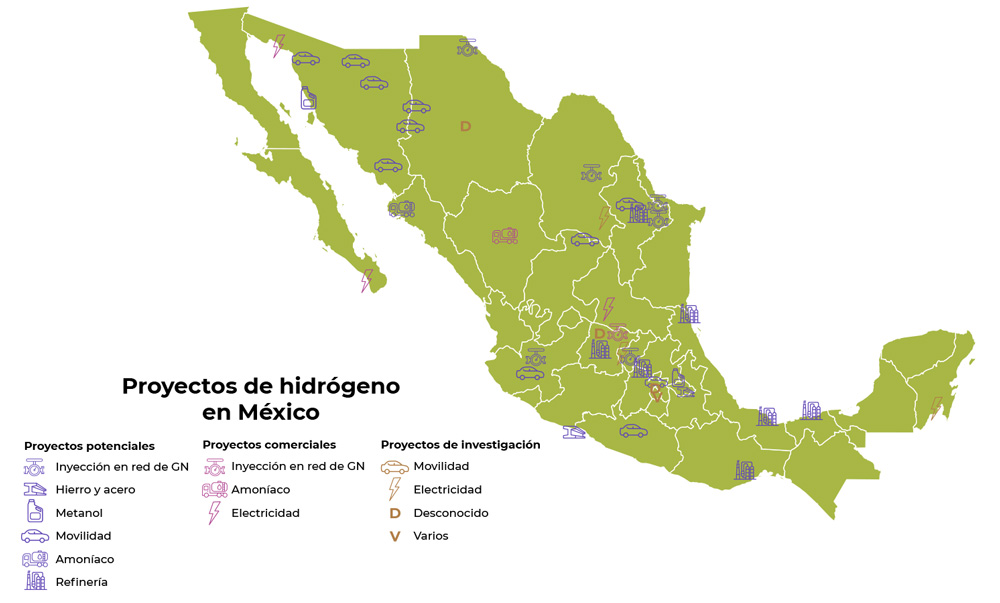 -The greatest potential for emission reductions from green hydrogen use is in oil refining.

-The levelised cost of hydrogen for demonstration projects ranges from US$5.5 per kg to US$8.6 per kg.

-The levelised cost of hydrogen is highly dependent on available renewable resources.

-The greatest potential for hydrogen generation and use is in the center and north of the country. The main states are Sonora, Nuevo Leon, Tamaulipas, Chihuahua, Coahuila, Guanajuato, Jalisco, Zacatecas, Puebla and Veracruz.

Use of hydrogen in mining vehicles 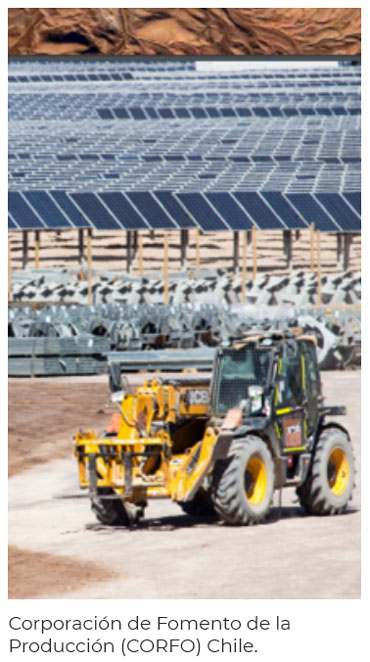 - Solar and wind energy generated in mines can be harnessed for hydrogen generation and the replacement of fossil fuel use in mining vehicles through fuel cells.

The most relevant projects at a global scale are the following:

- Anglo American is planning to test hydrogen-based vehicles at its Mogalakwena mine in South Africa.

- Glencore has used a hydrogen-powered renewable energy (wind) storage unit at the Raglan nickel mine in Canada.

- Komatsu will began a hydrogen-based vehicle development program in 2021 for a test unit in 2030.

- Sun Metals announced the addition of a hydrogen production system to its photovoltaic plant located at its zinc refining facility in Queensland. This is intended to produce 140 tons per year of H2 with a 1 MW capacity electrolyser.

Demonstration project at a Mexican mine

Analysis of the use of green hydrogen in a mining vehicle. 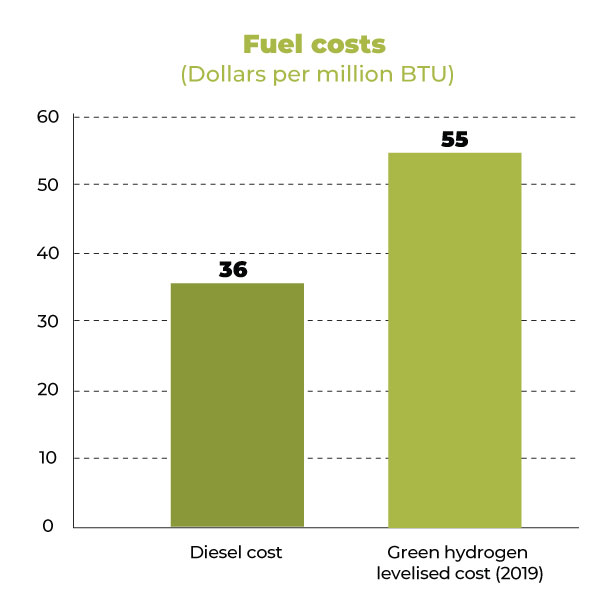 - Emissions of atmospheric pollutants could be reduced as follows:

1) Development of a detailed evaluation of the engineering systems required to carry out the project, both from a technical and economic point of view.

2) Establishment of partnerships with companies with expertise in the green hydrogen supply chain.

3) Building the solar photovoltaic system. The estimated planning, installation and operation time in Mexico for a system of the proposed size is 36 months.

4) Adaptation of the fuel cell system for the mining vehicle. Based on the experience of demonstration projects, the design, adaptation and testing time for the mobile unit is 12 months.

5) Development of the hydrogen production and use system. The estimated planning, procurement/testing and operation time for a system of this scale in mining is 24 months.

- Establishment of medium and long-term goals. Commitments to 2030 and 2050 integrated into climate change, energy and industrial policy.

- Reducing investment risks with measures that stimulate private investment due to the existence of uncertainty in demand, and because of the complexity of the supply chain.

- Support for research and development and the implementation of demonstrative projects. Governments have a central role in setting the R&D agenda by backing high-risk projects (new technologies). For projects that are at the upscaling stage or have a lower degree of risk, the government can encourage industry to guide innovation.

- Harmonise standards and eliminate barriers. Remove overregulation and establish common standards to ensure the smooth functioning of the supply chain.

Learn more about this topic: 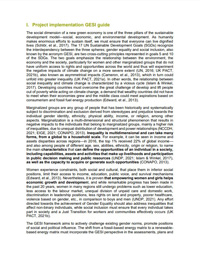 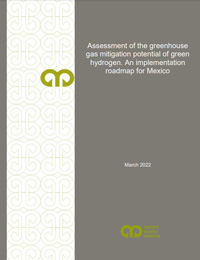 - Assessment of the greenhouse gas mitigation potential of green hydrogen. An implementation roadmap for Mexico 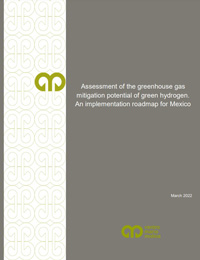 - Assessment of the greenhouse gas mitigation potential of green hydrogen. An implementation roadmap for Mexico (Summary)

- Green hydrogen opportunities for Mexico. An international review of technologies and experiences

- The Assessment of the greenhouse gas mitigation potential of hydrogen. An implementation roadmap for Mexico