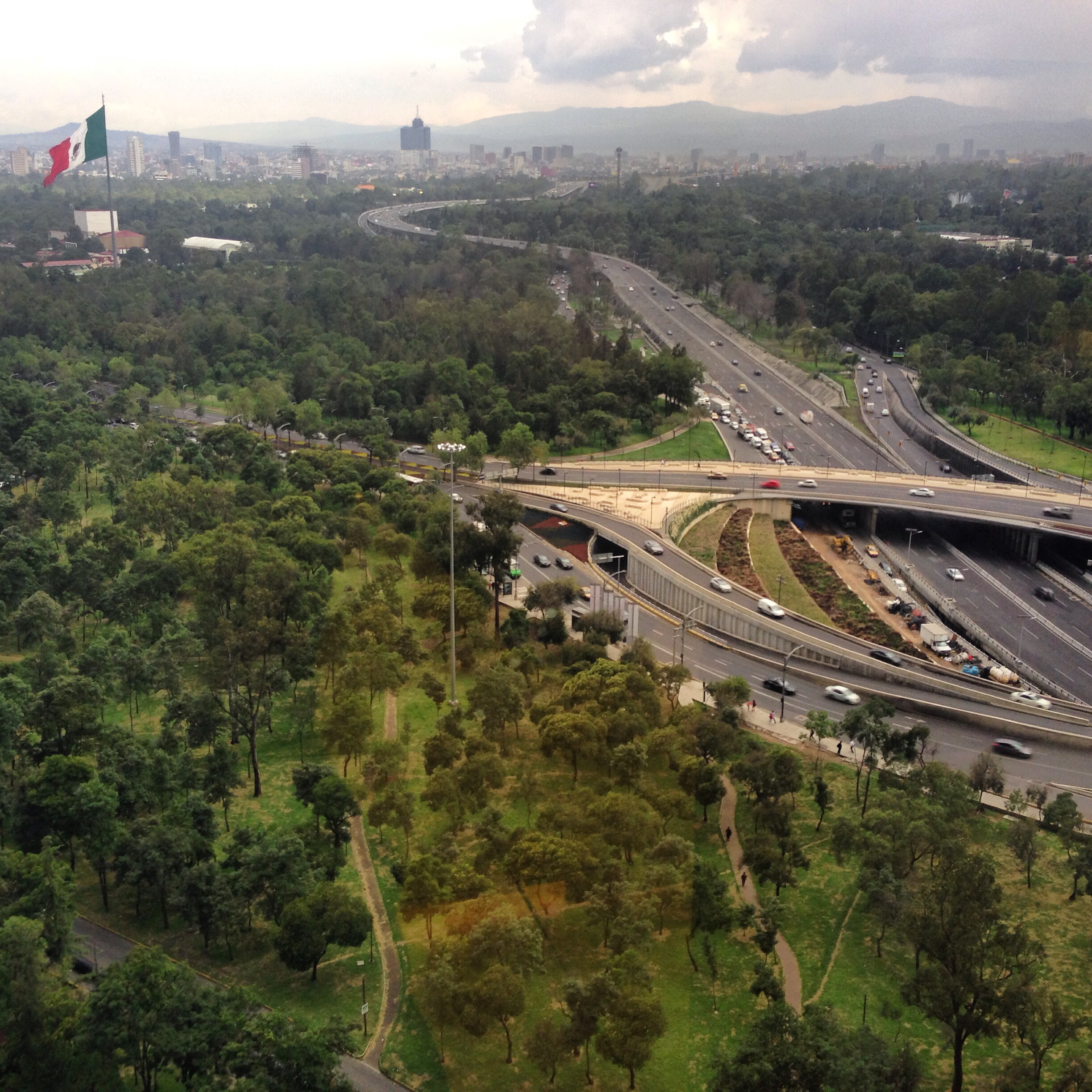 With the objective of drafting a regulation route to govern fuel efficiency and emissions of greenhouse gases from light-duty vehicles in Mexico, an analysis was made on the sale, import, export of cars in the regional market, fuel production in our country and the development of new vehicle technologies on an international level in the present study.

The resulting regulation proposal aims at progressively improving energy efficiency in the supply of new cars in Mexico, until an average of 20 km/l in 2016 is achieved. We estimated that with this type of energy performance, emissions of greenhouse gases will be 117g CO2eq/km in 2016 and 98g CO2eq/km for 2020.

We recommended issuing the proposed 2010 regulation, since in mid-2011 the U.S. government implemented new regulation on the matter, and it’s highly likely that low energy efficiency vehicles will come into our market, since they will not be able to be sold in the United States.

The issuing of this standard is one of the Federal Government’s climate commitments. Similar to what happened with our major trading partners in the automotive industry, particularly in the U.S., where the industry is committed to doubling the efficiency of each vehicle in the next 15 years, Mexico is already prepared, and requires for economic and environment reasons to take this important step.

On July 12, 2012 the “Draft proposal for the Oficial Mexican Norm NOM-163-SEMARNAT-ENER-SCFI-2012, Carbon dioxide emissions (CO2) from exhaustion pipes and its equivalent in terms of fuel efficiency,applicable to new motor vehicles of gross vehicle weight of up to 3,857 kilograms”, was published in the Official Journal of the Federation. Nevertheless, it has not been published for tis compliance.